Originally, upon my return to Creatures, I was too nervous about wrecking things to really look too deeply into COBs or Agents. I did want to look at the neat art people had made so that was how I tripped over it. It was as if someone made something so specific, so tailored to me, that it would be an insult to its maker if I didn’t download this COB instantly. 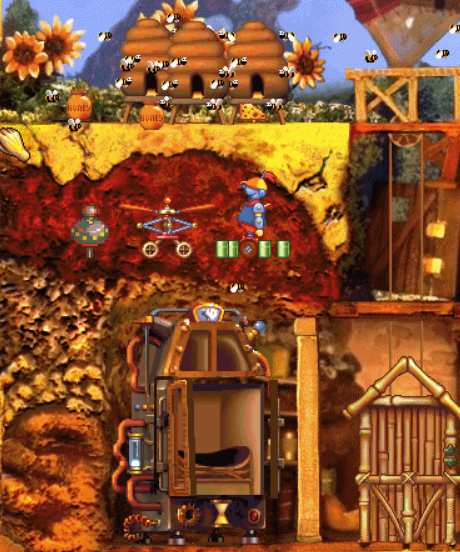 The Sheif is a COB that puts a small room, invisible to Norns, right under the beehives, tucked safely away in the wall. What do you do with this room? Pile every single troublesome object you can pick up in there and then forget about them. Or, if you’re doing some experiments that require a little control, you could save things for later. I do this with the top, the robot, and the helicopter toy. I don’t hate these items, but I can only handle them in limited quantities. The Sheif is made by Slink and can be downloaded here!

I was living my best life with Creatures 1 but knew most development was being made for Creatures 3. Docking Station was free so I gave it a try. This was where I met Muco. Cannot describe the instantaneous hate. I’m very sensitive to “yucky” sounds. How was I supposed to learn how to play with the C3 stuff if I had to listen to that?

Turns out, Jessica had my back. She uploaded Nirax's mod to Creatures Caves. I was browsing C3 mods on Creatures Caves during my latest reprieve from Muco and just tripped over it. The example image was very funny and I’ll share it here:

All there is to the mod is a sound file of BLESSED SILENCE you use to overwrite Muco’s wretched gurgling. It includes a copy of the original file as well if you decide to go insane and turn it back on. Silent Muco was made by Nirax and can be downloaded here!

Sometimes you can have your cake and eat it too! 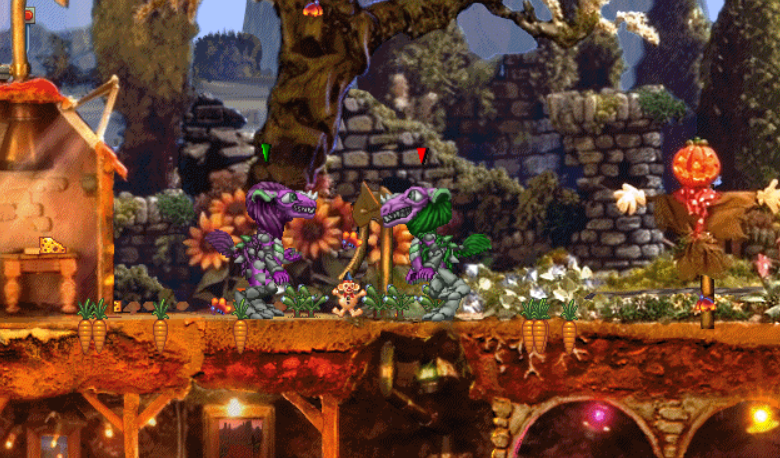 Now, I knew Creatures 1 to Docking Station was a thing since my return to Creatures. The 2020 Wolfling Run that captured my attention had the original Albia as the stage. I just wasn’t sure how to do it. Luckily, I had the creatures community on my side to explain how to install the files. I learned about Meta Rooms in the process and now I’m eager to download more in the future.

C1toDS includes two teleporters that can teleport Norns between the Ark and Albia. You can pick these up and arrange them at your leisure. It also includes the old menu including the hatchery, favorite places, creature’s view, and a panorama of Albia.

All your old favorites are there and most of them have a new twist–you can pick them up! The organ in the temple, the teleporters, even the incubator itself can be rearranged to your desires. Click around and see what comes unglued! This is incredibly helpful for more controlled runs or if you’d just like to spice things up a little. It also includes a lot of C1 COBS created by the community like a fridge that opens and closes and a dispenser that creates infinite smashable jugs. The carrot beetles hop around in the garden and the butterflies flutter through the greenhouse with their caterpillars inching along on the ground. The water spout works and can entertain young Creatures for ages. The original music features as well. It’s over all really nice and a little bird told me some improvements are on the horizon.

C1toDS is created by Lacota and their team and can be downloaded at the Eemfoo Archives here!. If you need a little help finding the files, here are the links to them:

When I first tried to install C1toDS I did this backwards and it was very embarassing.

There you have it–three wonderful mods recommended to you by a returning Creatures fan. Have a good night!