(Note: This entry is re-posted from the blog DOG.EXE) 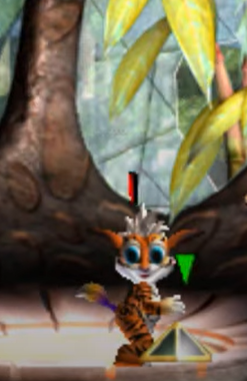 I've been waiting for this since my last Albia Underground post. When I discovered the Creatures community, I was delighted by how active it is. I was even able to squeeze in my ownd submission for the 2021 Wolfing Run. That Wolfling Run is here. Meet McDoolnads! He's a Bengal norn with a little dash of Chi Chi for his tail. His first trip through the transporter landed him in the Splicer bay. He was shortly joined by ReBabel II. They are the only ones chilling in the Splicer area as of this writing. I'm not familiar enough with C3 to know whether or not they could get up to much mischeif in there on their own. I primarily play an almost vanilla C1. Time will tell! The first two days of spins were pretty kind to the duo, if not a little confusing. Food appears! Food disappears! Food appears again! Wait, where'd it go? They did not suffer disease or Grendle and are not part of the gripping Lake Drama happening over in the Norn Terrarium. 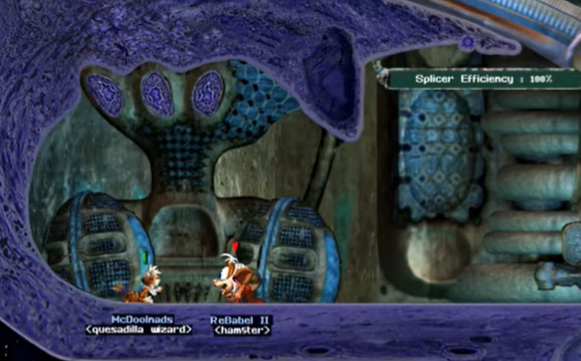 There's a lot to be excited about this CCFF! Steve Grand, the guy who made it all possible, wrote a short story which is featured in Episode 1. I think it's so cool that he's still involved with the community. Also, the Creatures games were previously only available on GoG but now are coming to Steam this December! I haven't had any real problems with GoG but it seems that I won't have to do any key faking with Docking Station on Steam like I did before to get it to run. I'm curious if the same goes for The Albian Years, which needed a couple things from the old Life Kit to get all the modules to run. We'll see!